Ray Santilli attempt to rewrite history by changing his story to suggest that the original 1947 film had deteriorated, and as a result, he supposedly took a few of the undamaged frames, and asked Spyros to make a film in 1995 which was a faithful reproduction of the real film.  Anyone who understands and knows about film production will appreciate that the work and expertise required, let alone the cost to make such a film to perfectly marry up frames from one film with a subject matter this complicated, all done in 1995 without sophisticated computer graphics was impossible. There is no question that the film was the result of Spyros's imagination and was made in 1995.  For those who just need to hear it plain...there are no real 1947 film frames, and never have been. 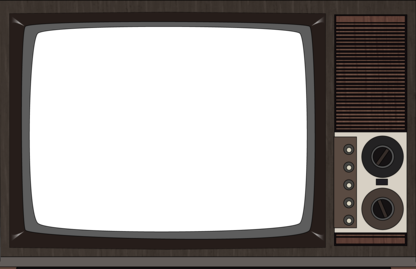 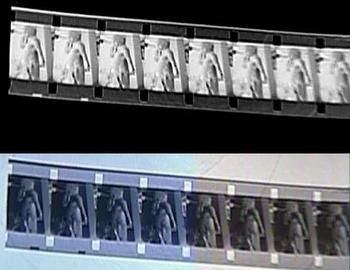 Spyros has been asked to appear at several theatres and conventions to preset his very popular show 'Alien Autopsy, The Greatest Hoax of All Time'.  His planned book tour will allow him after many years to release a lot of evidence about 'The Alien Autopsy'. Many people do not know the truth behind the film, or why the film came about and what his involvement was, or even what his intentions were.

It was never meant to be what actually transpired. We waited for the go ahead to release us from Santilli's confidentiality agreement, but Santilli maintained he had not broken-even, and months rolled into years and life took over...I have not sold the film to anyone at all. All sales and representations were made only by Santilli and his agents. Neither Spyros or any of his team were asked about or involved in the selling of the footage.

FOX TV in America produced a one hour special starring Jonathan Frakes of 'Star Trek'fame as its presenter. The million dollar production broke all network-TV viewing figures on its debut broadcast, and broke that record when it was repeated a week later!
Over 1.2 billion people around the world saw the film and even more if you include the photos in the press and the later release of the feature film 'Alien Autopsy' starring the UK's comedy double act, Ant and Dec.

Even now, over twenty years later, some people still believe the film is actually a genuine 1947 film of an actual alien being. 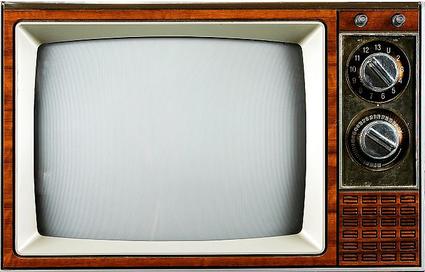 However, if the Alien Autopsy is believed to be real, and as Mr Santilli has widely publicised, that some frames in the Alien Autopsy film are real, then if nothing more than to humour him and those who believe this, we need to determine which parts of the film are possibly real by way of elimination of frames we can determine are definitely fake.  How do we know which parts you ask? Well, you are in luck. and contrary to the beliefs and rumours being spread by some UFO researchers (we use the term loosely) that Spyros wasn’t even involved in the making of the film, because according to them, the film is real so by default,  Spyros cannot be involved because if that were true he would be too young.

We can show you all you need to know about the film and in great detail.  We can direct you to the bits that are obviously fake, and even those bits that seem to be too good not to be real.

Finer details are shown in Spyros's live Talks and the Book will naturally cover all aspects in great detail of course. 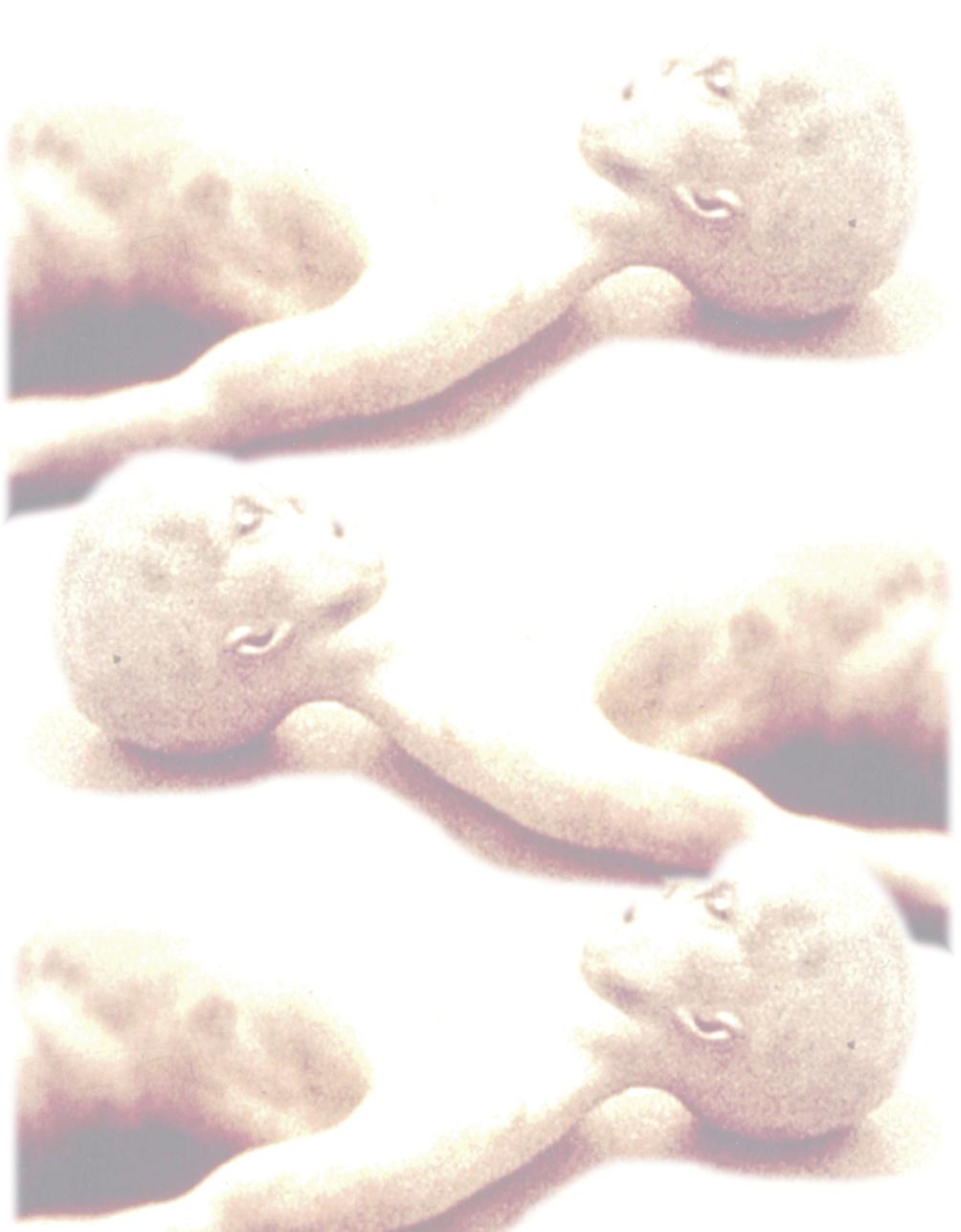 The UFO community is torn on the subject. Some believed the film to be genuine,  and when they discovered that it wasn't, they appreciated it for what it was.  A psychological experiment perpetrated on the world AND the most extravagant and biggest illusion ever staged by a filmmaker and magician.
Others were very offended, and they refuse to believe that they were fooled. Some have been very vocal about their displeasure and have tried to discredit Spyros with false claims and bogus explanations. These vary from "It is a massive government cover-up" to "I am being paid by the 'Men-In-Black' to spread misinformation". Many books and thesis have been written about the film, and every major magazine and major TV channel around the globe have featured the Alien Autopsy.