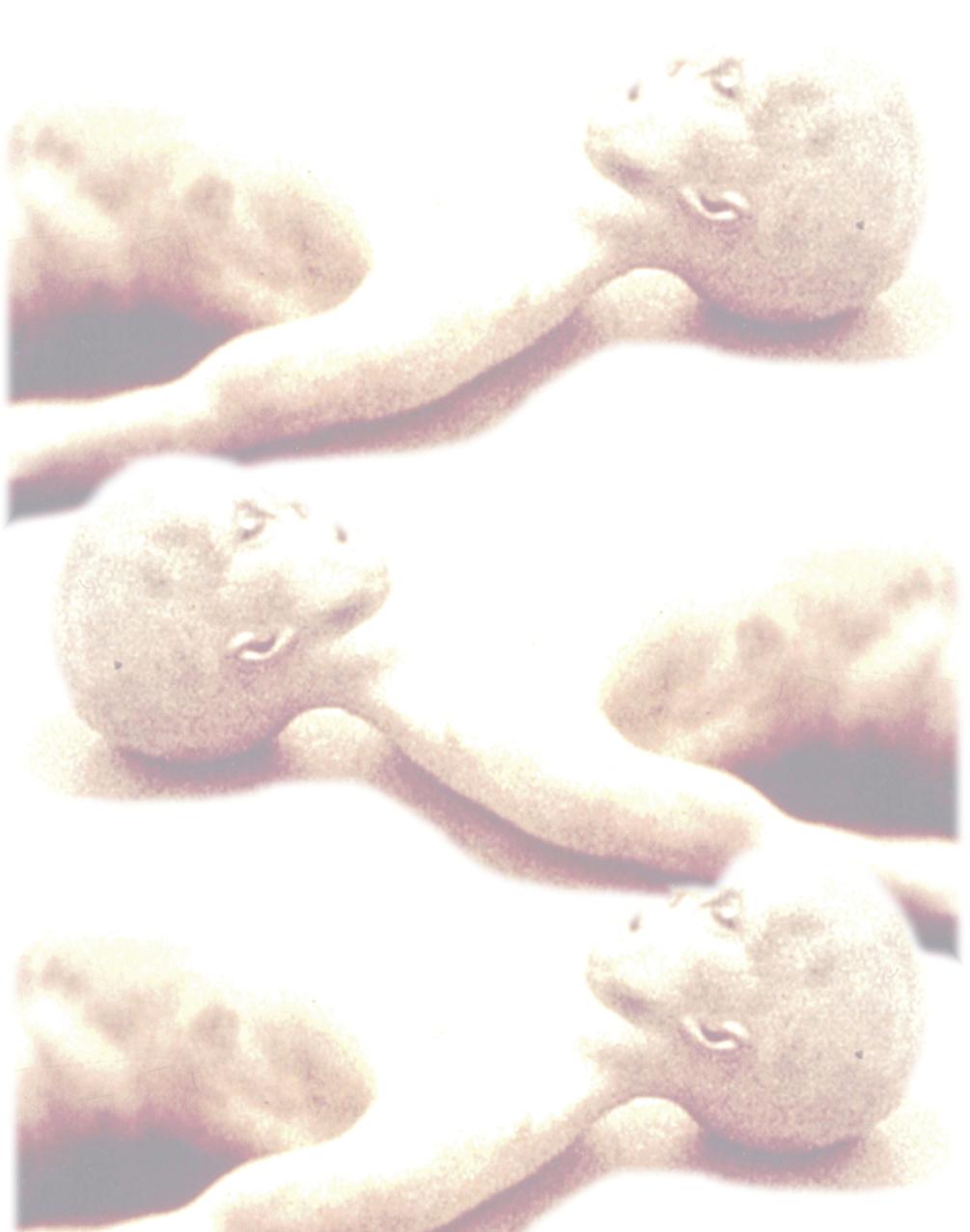 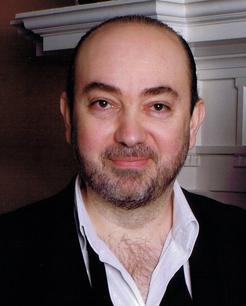 ​
Spyros Melaris made his first film aged 6 years old.  His father bought him a Standard 8mm cine film camera and the rest is history.

At around the same age, Spyros was taught his very first magic trick by his grandfather, and this ignited his second passion, magic!

In 1995, he used both of these skills to create an illusion of global significance.  His film, now known as 'The Alien Autopsy' was a fusion of both magic and film special effects.  His mission was to create something so unusual, so disturbing that it would rock the world.

The result was breath-taking. The film was broadcast by every major television company in the world reaching a staggering nearly2 billion people, and broke previous broadcast records in America surpassing 12 million viewers, when Fox TV Network broadcast 'Alien Autopsy, Fact or Fiction'.  It broke that record again, when the show was repeated soon after.

'The Alien Autopsy' was not just a hoax.  It challenged the belief systems of people all around the globe.  It asked, “Do Aliens exist, and are they visiting our planet?”  The film fooled NASA, Kodak and every expert who had a say in the subject including leading pathologists, film special effects experts and even eye witnesses who were at Roswell in 1947.

The film maintained its integrity for 10 years until Melaris and his crew revealed the truth so after the 'Qwerty Films/Warner Brothers' movie 'Alien Autopsy' starring comedy duo Ant and Dec.

Melaris plans to release his book shortly, it is aptly called 'Alien Autopsy,  The Greatest Hoax of All Time' where he fully describes, explains and illustrates everything about the film, how it was made,  who was involved and the story behind every aspect.

There is so much more than meets the eye in this compelling and amazing story.

Having presented the story to a full house at London's prestigious 'The Magic Circle' of which he is a proud member, and later in London's West End at the Leicester Square Theatre, after which the story went global all over again. (See News and Press articles here)

Melaris is now touring his one man show 'Alien Autopsy, the Greatest Hoax of All Time'.

up coming events and broadcasts can be found by clicking here.​

Possibly the greatest illusion the world has ever seen.

Certainly ‘The Greatest Hoax of All Time’.